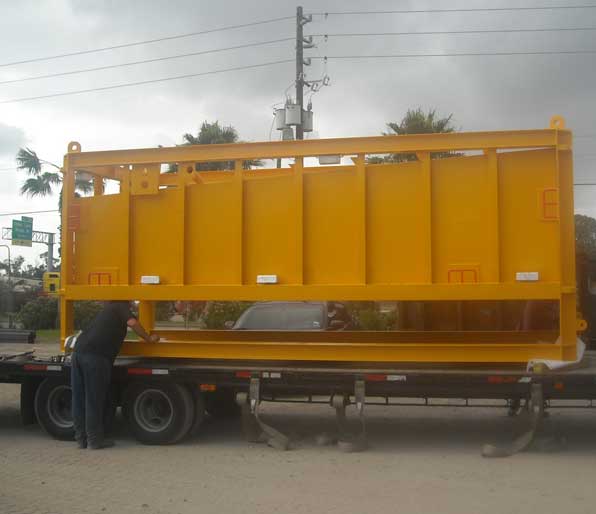 Stop leaks at the Source

As the seeping fluid escapes the seabed, it moves upward in the water column and into the open bottom of the containment tank by method of buoyant force. The hydrocarbons are collected at a high point-slope within the tank then making the contained hydrocarbons recovered to the surface through an ROV hotstab interface. The containment tanks can even be outfitted with ROV-deployed folding wings that are sloped toward the tank for maximum coverage and hydrocarbon collection.

Solve your remediation issues with Koil